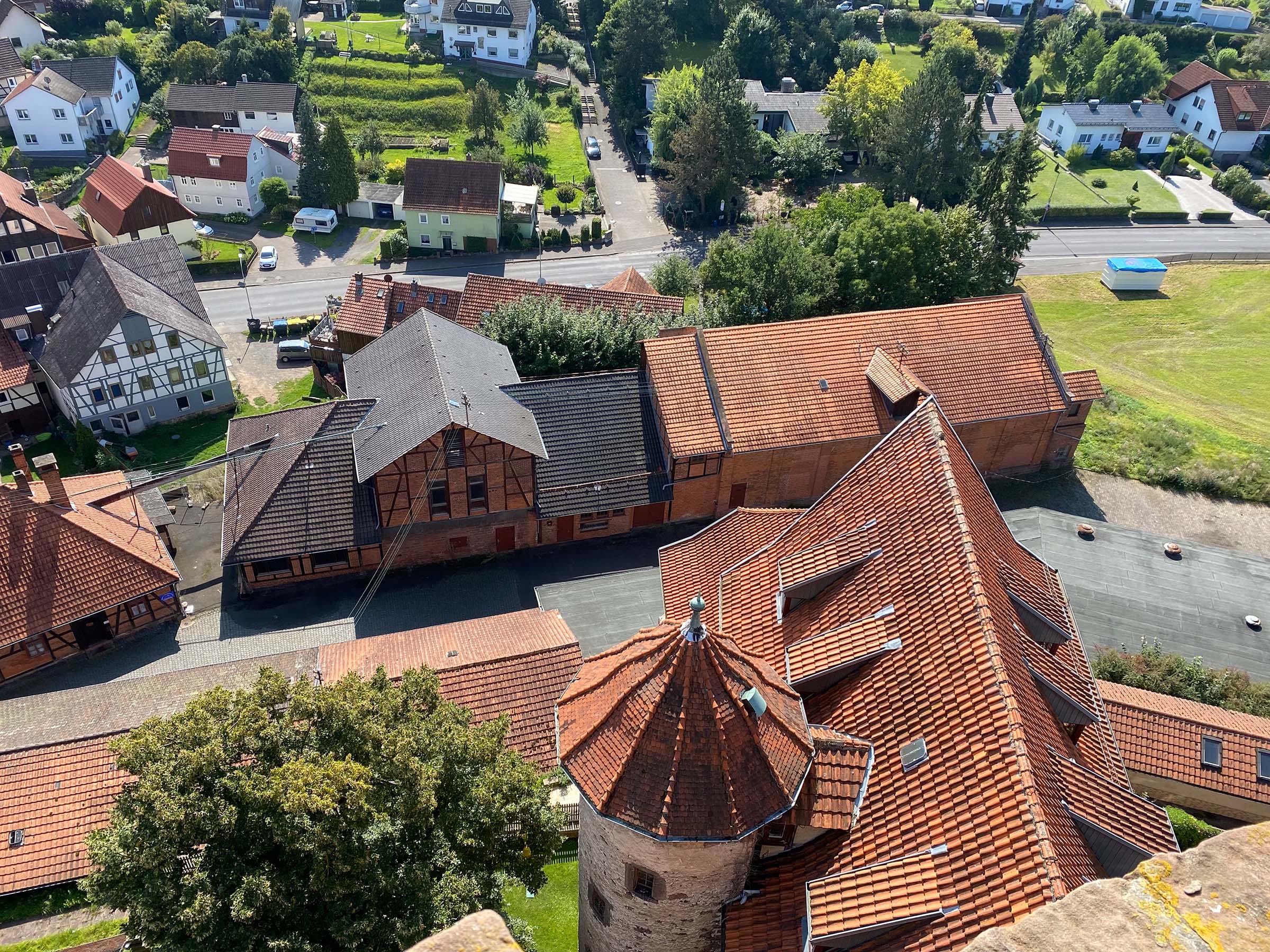 DIA- Dittel Architekten has been awarded the contract for the renovation and conversion of the former Auerhahn brewery in Schlitz.
The “Kulturbrauerei” (Cultural Brewery) project is being developed to accommodate a variety of uses as part of the urban development program “Lebendige Zentren” (Vibrant Centers). The brewery site (17th to 20th century) below the historic center of Schlitz (“Burgenring”) is located in a prominent position in terms of urban development and is characterized by its distinctive appearance in the cityscape. A total of 11 buildings from various centuries are slated for conversion. The entire project is under monument protection.Various gastronomy concepts, a microbrewery as well as special residential and retail spaces are being created alongside a cultural and event hall. The Schlitz Museum of Local History and Textiles and the Schlitz Tourist Information Center will also be relocated into new spaces that open up in the “Kulturbrauerei”.