Ten buildings that stand out.

What architectural works would you choose if you were asked about your ten favorite buildings? Our architects give us their answer and briefly explain what they find so fascinating about the architecture in question. 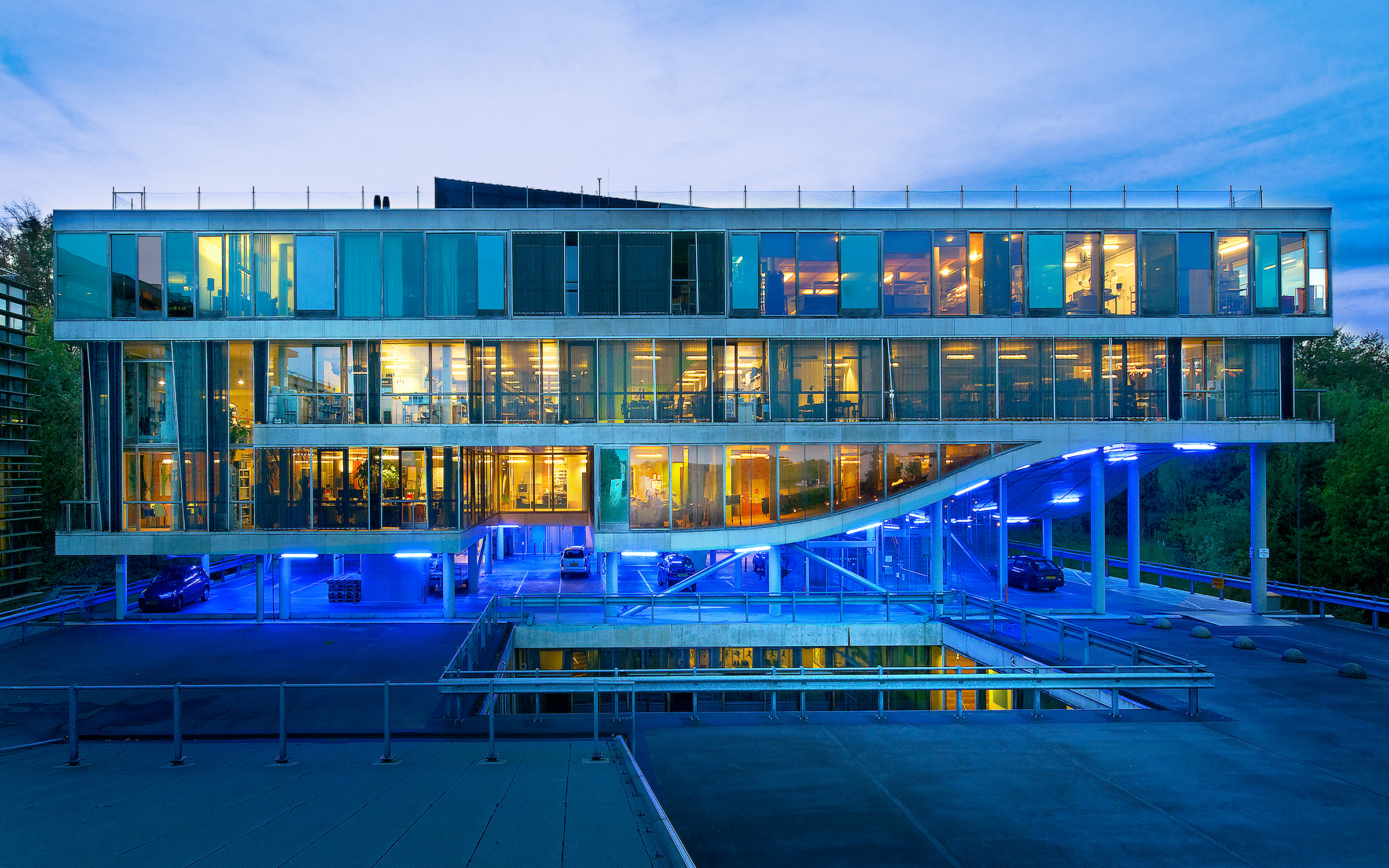 Villa VPRO is the first and one of the best buildings by Dutch firm MVRDV (built in 1997). The interior features open, contemporary office concepts that are modern even by today’s standards. Curved concrete ceilings incorporate open communication areas. The cool-toned mood lighting on the bottom side of the parking garage complements the warm-toned lighting of the structure for a weightless visual effect. 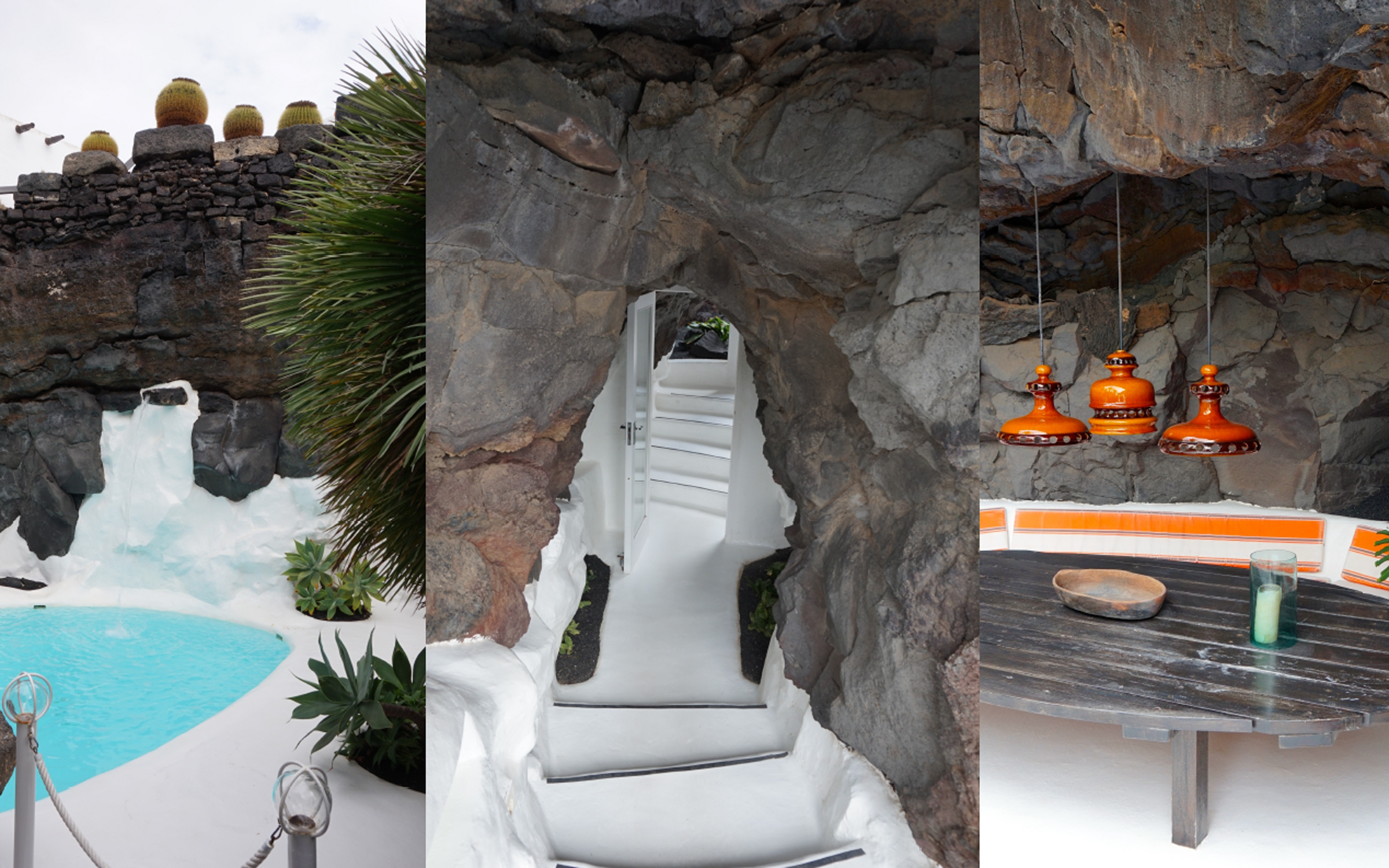 César Manrique designed his own home as a kind of art experiment which is built into three subterranean volcanic coulees. Nature and architecture merge as do indoor and outdoor space. As one of the icons of 1970s architecture, it’s a frame of reference for architecture on the island in Lanzarote and stands in opposition to emerging mass tourism structures of the 60s and 70s. 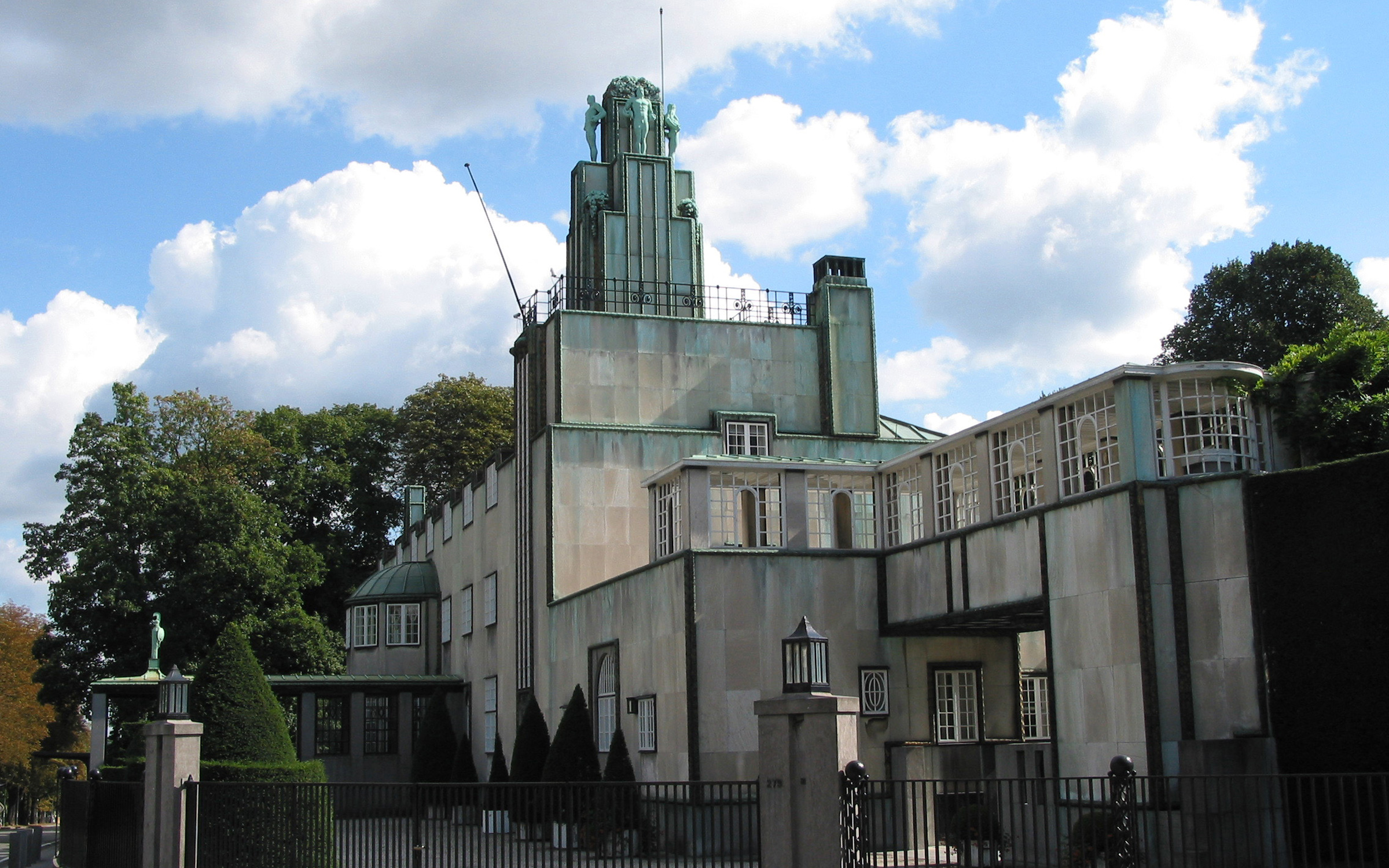 Palais Stoclet is one of the icons of the Vienna Secession style. The dining hall building is home to the famous Stoclet frieze by Austrian artist Gustav Klimt. 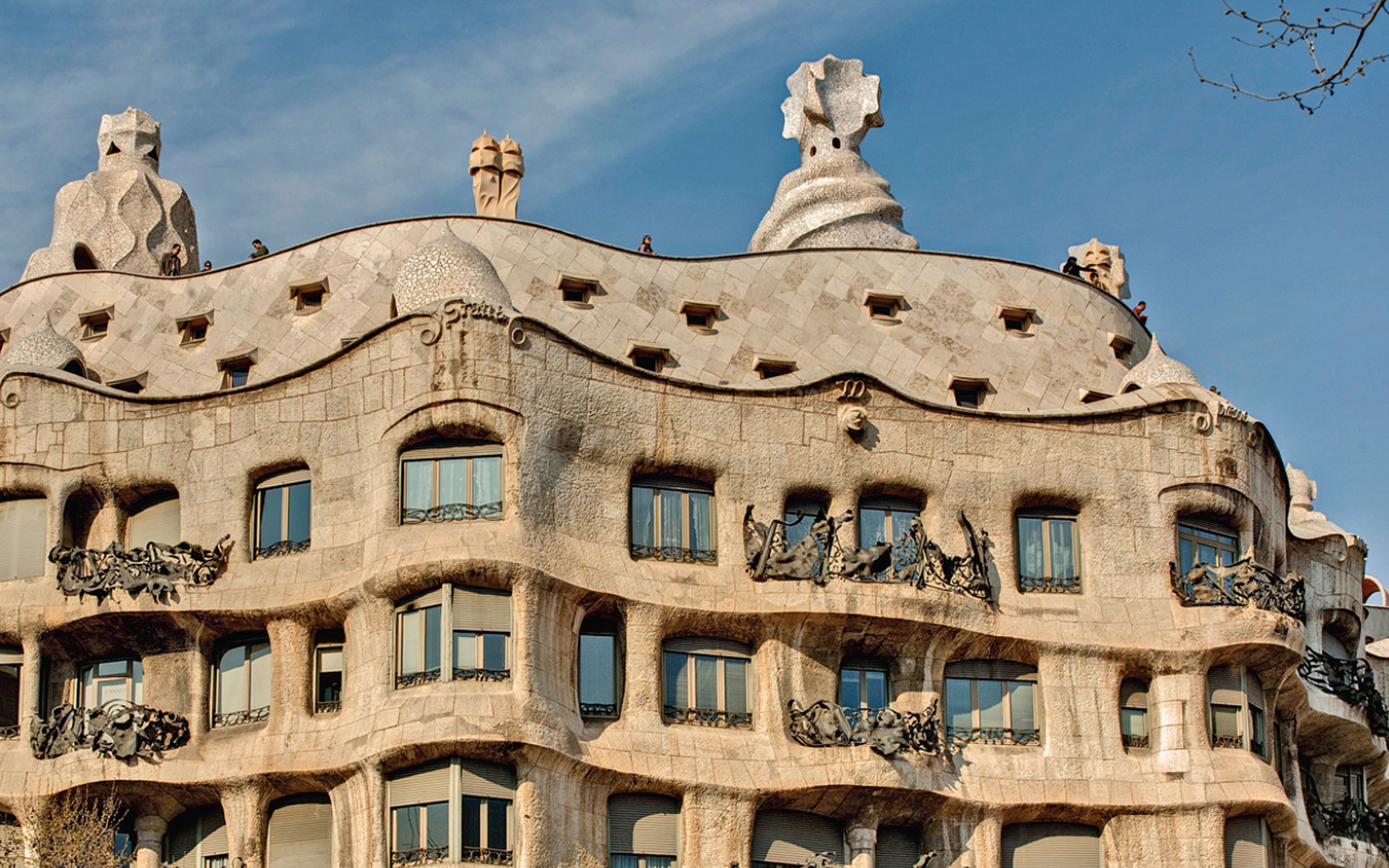 The organically shaped block development in the heart of the Eixample district of Barcelona was an absolute novelty of inner-city and modern living at the time of construction. On the rooftop, an organic and mountainous-looking landscape can be »hiked« and offers spectacular views of Barcelona. 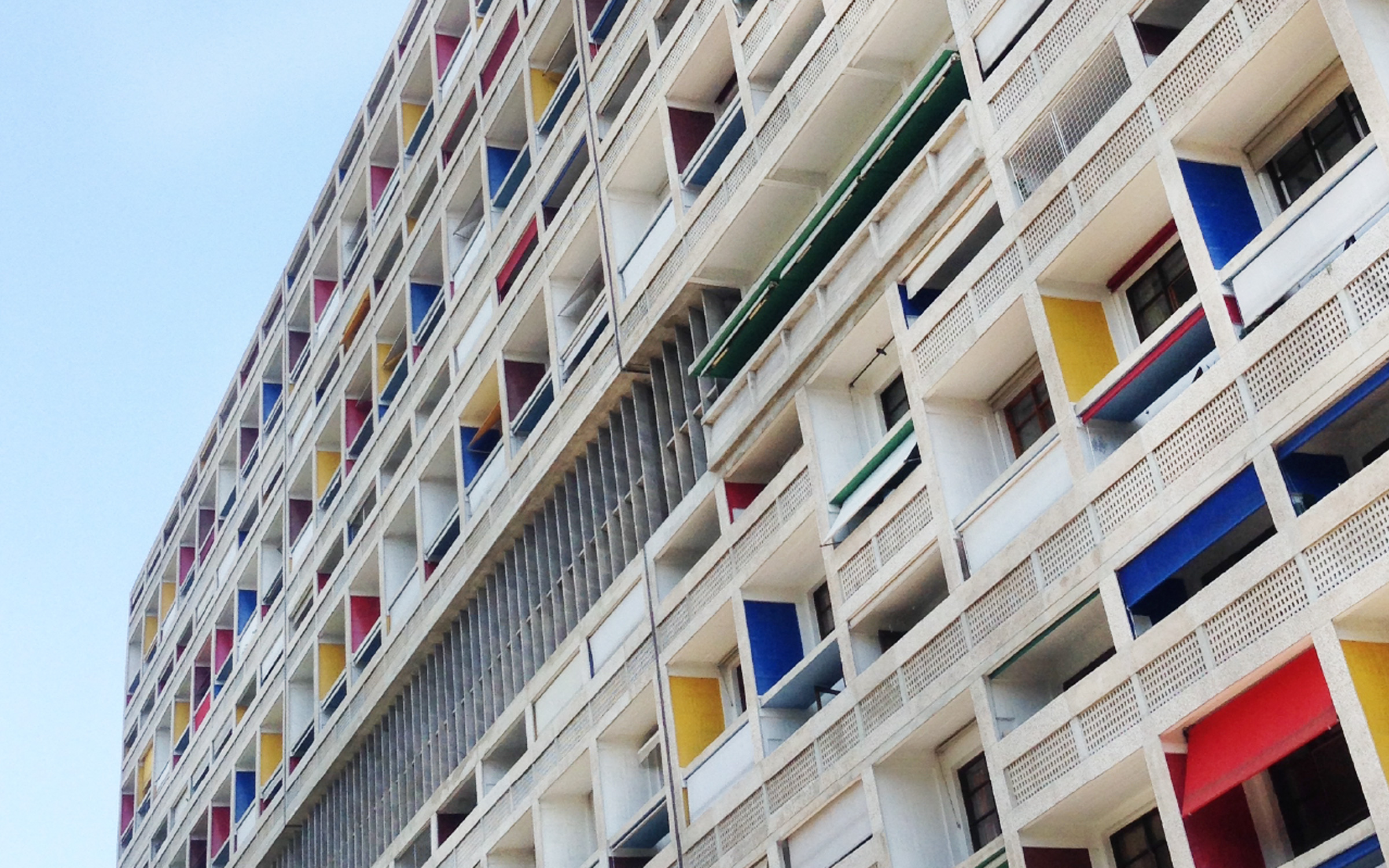 The Unité in Marseille has a sister building in Berlin of quasi-identical construction near the Olympic Stadium. In the post-war period of the 1940s, the brutalistic apartment building offered state-of-the-art living in various apartment models. Most apartments are duplexes running from East to West. The roof garden houses public facilities such as a kindergarten, water basin, and a community space; needless to say, they all have spectacular views of Marseille. 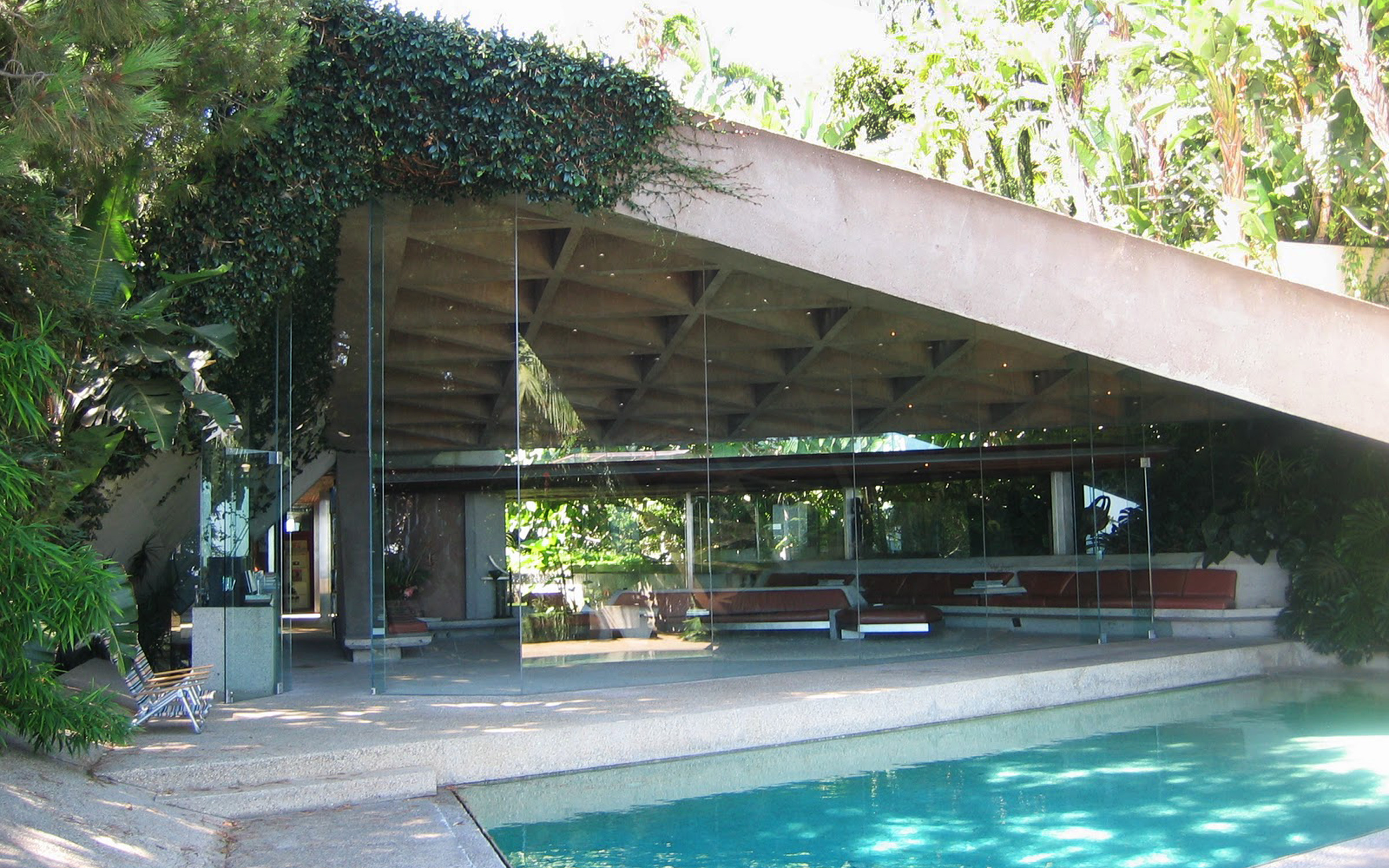 This building can be considered one of the icons of Californian midcentury style in Los Angeles and Palm Springs. Furniture and built-ins are holistically integrated into the rooms. The building in Hollywood Hills has already provided a breathtaking backdrop in many films with a view overlooking Hollywood.

Just the journey to reach the small site of Vals in the Grisons canton is a feat unto itself, even before making your way to the thermal springs. This »pilgrimage site of the architects« is the epitome of simplicity, minimalism and perfected craftsmanship. The building stone is regionally sourced, and no swimming pool or building technology is visible. Water spills over stone crevices or flows out of brass pipes. Even just for a visit to the thermal springs and a night in Vals, the trip is worth it. 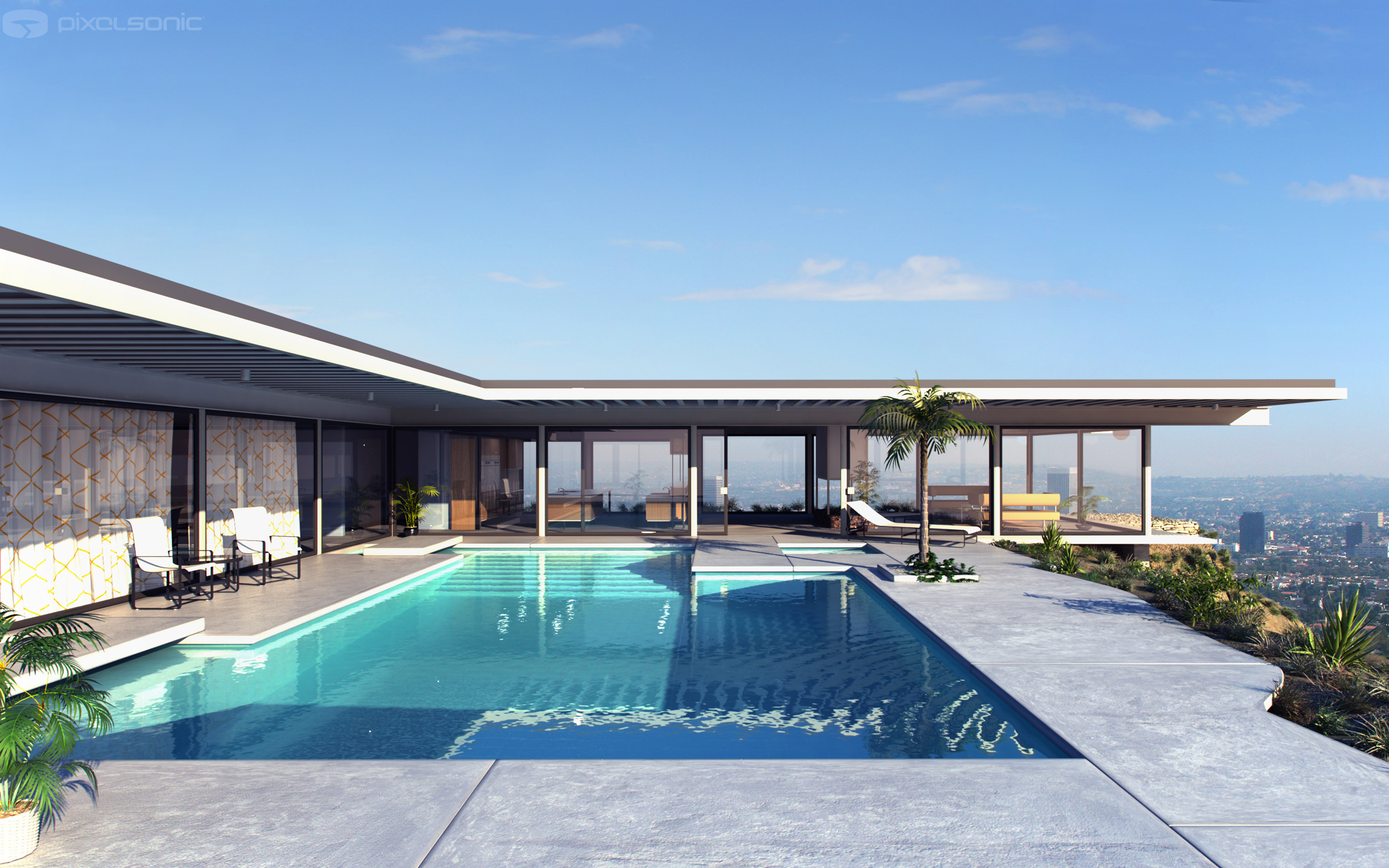 Who wouldn’t move here? The timelessness of this private house built in 1959 is particularly impressive. Despite the modest and simple industrial materials that follow the »case study housing program« principle, this building effuses nonchalance of the first order. The view is divine! 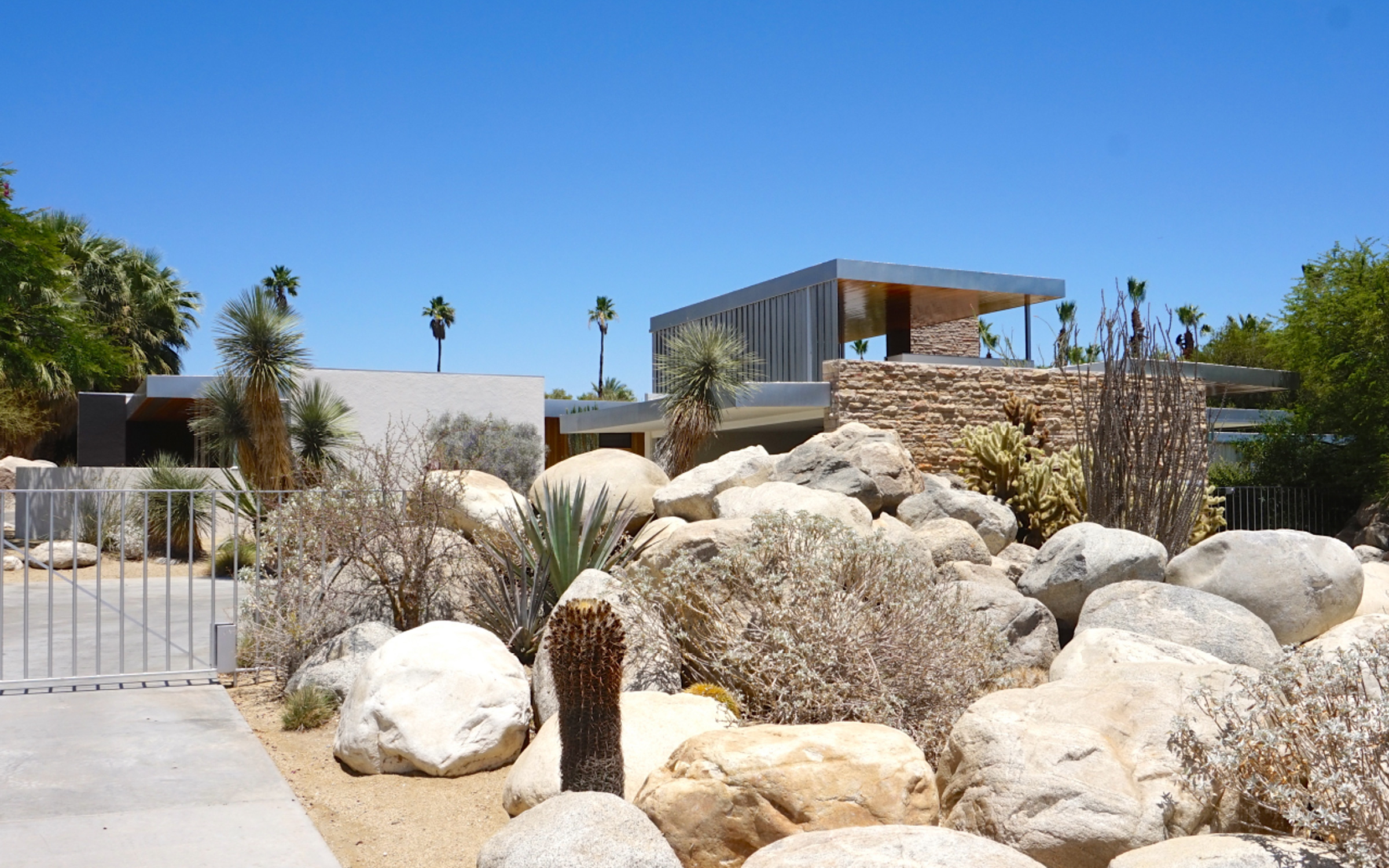 The Kaufmanns who already had Frank Lloyd Wright build »Fallingwater«, engaged Austrian-born US-emigrant architect Richard Neutra for this stunning vacation home in the desert of Palm Springs one decade later. Generous lounge areas and guest rooms provide space for extravagant parties and relaxing weekends in the sophisticated desert village away from the hustle and bustle of L.A. 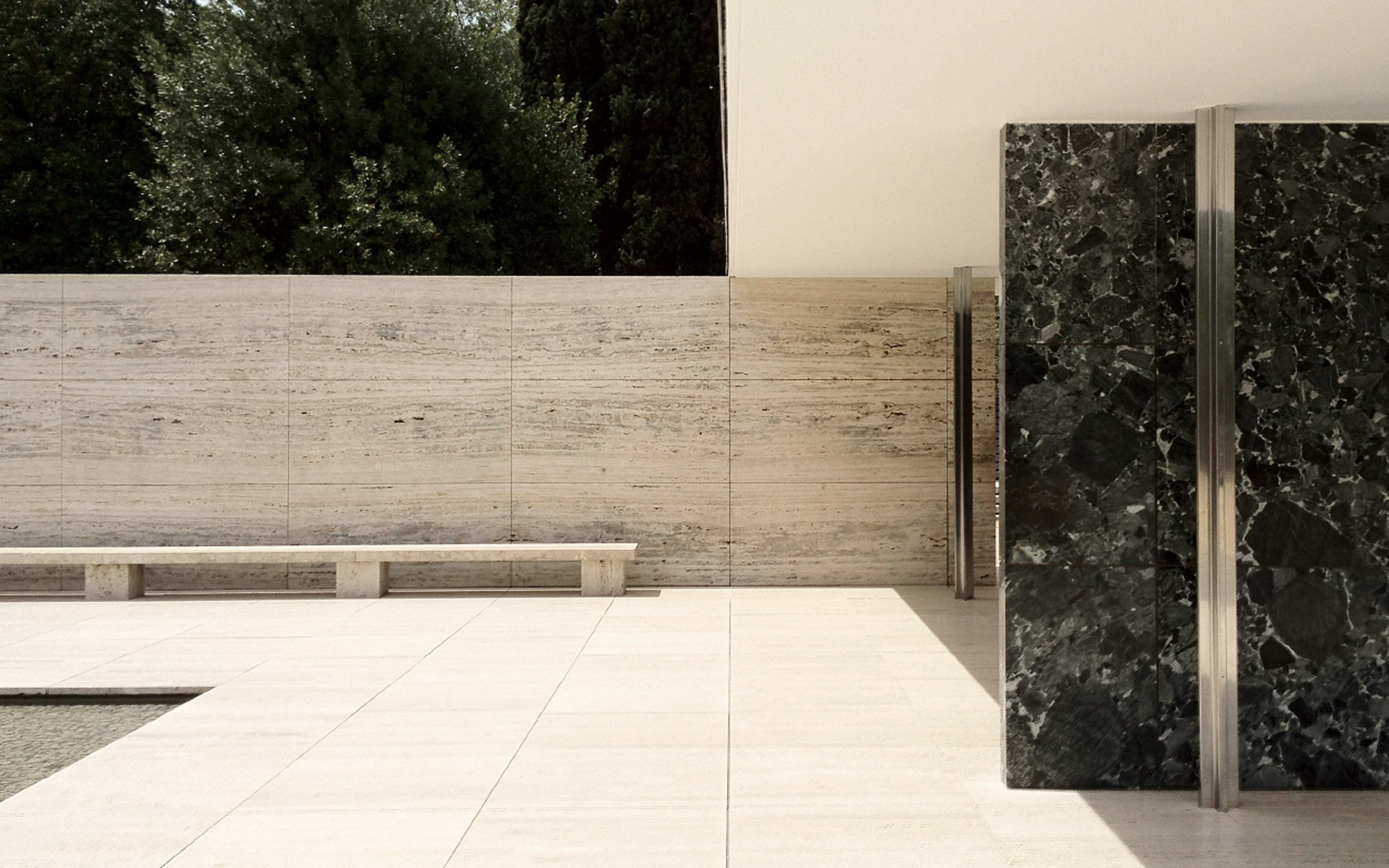 The unprecedented elegance, simplicity, and purity of the pavilion for the 1929 World Fair in Barcelona represent avant-garde architecture of its time par excellence. Back then, comparable representative buildings for the World Fair were adorned in decorative and historicized styles as you can still see in the vicinity today. 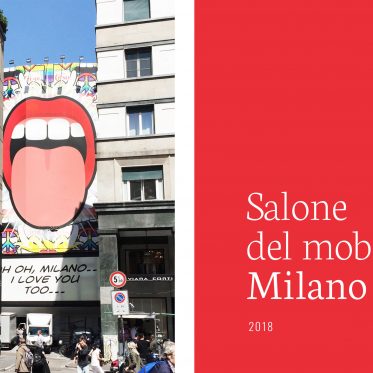 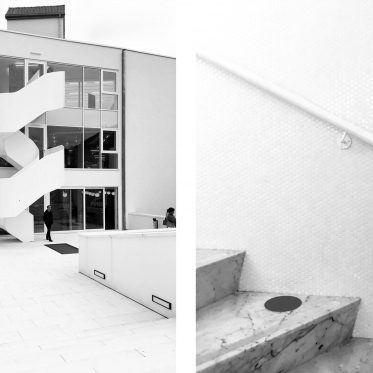 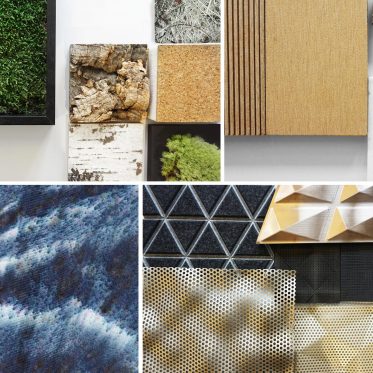 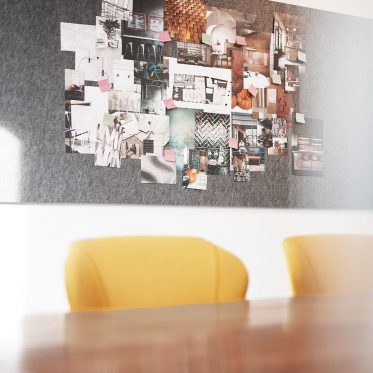 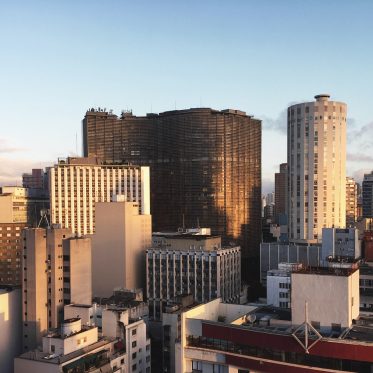